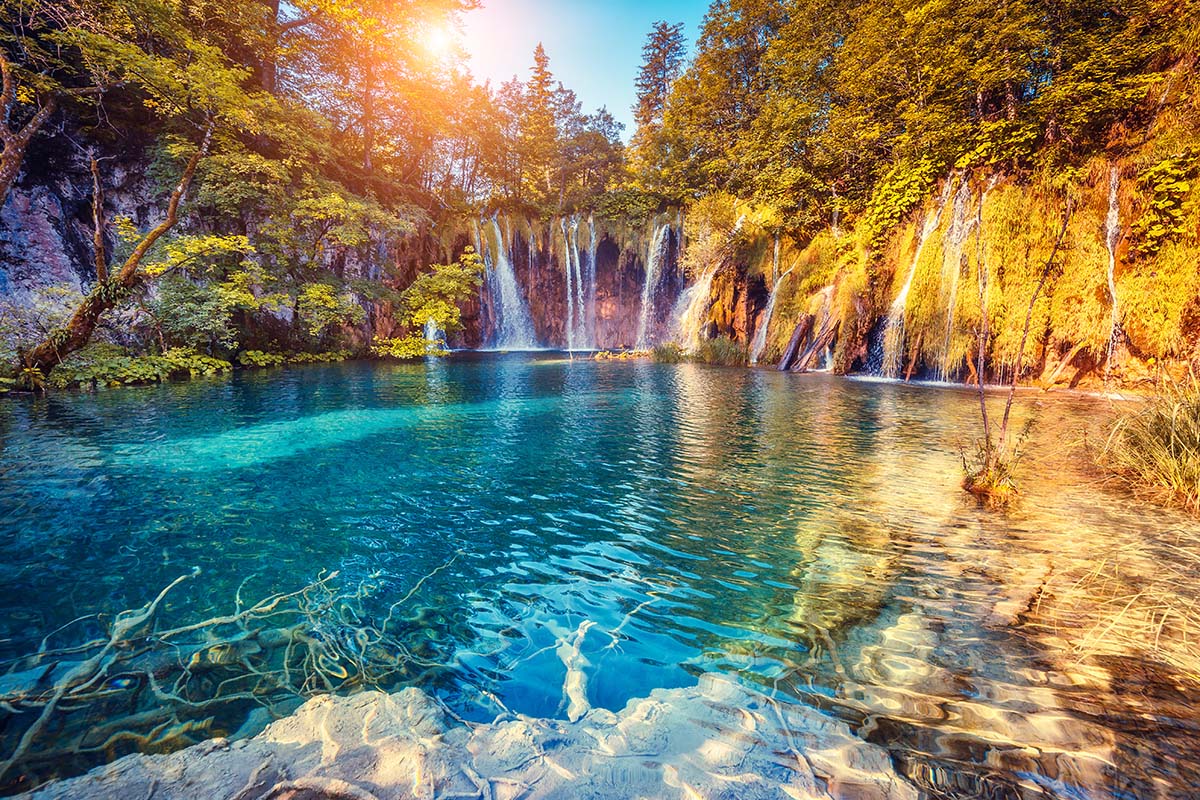 The Japanese have a term Shinrin-yoku which means “taking in the forest atmosphere” or “forest bathing.” Developed during the 1980s and the subject of feverish research, mostly in Japan and South Korea, it refers to the many health benefits proven to accrue when we spend time in a living forest.

What humans have known instinctively for millennia is now backed by science: Spending time in nature is good for our physical and mental wellbeing.

The scientifically-proven benefits of Shinrin-yoku include:

• Increased ability to focus, even in children with ADHD

• Accelerated recovery from surgery or illness

But what do you do if you live in a big city, far away from a forest or simply don’t have the time to get out into nature regularly? It seems that even just listening to the sounds of nature have a similar positive effect.

ALL THE NEGATIVE THOUGHTS

Researchers at Brighton and Sussex Medical School in England tested 17 healthy adults by carrying out functional magnetic resonance imaging (fMRI) scans while the subjects listened to a series of five-minute soundscapes of natural and manmade environments.

While they listened to these soundscapes, the participants were asked to perform a set series of tasks while the researchers monitored their heart rate, breathing, blood pressure, temperature, metabolism, and digestion.

When they studied the fMRI results, the researchers noticed that activity in the brain’s default mode network—an area involved in mind wandering and “task-free” states of wakefulness—varied depending on the background sounds being played.

We paid great attention to this research when we were creating Synctuition. It would have been much easier and cheaper to simply create artificial bird sounds, or digitally sample the sound of falling water or the distant clanging of a bell. But the science tells us this would not have been nearly as effective. So we spent almost a decade travelling the globe conducting field recordings in some of the most spectacular locations. The numbers speak for themselves:

When you listen to one of our sound journeys, every sound is real, and the amazing 3D makes it feel like you’re actually ‘there’. Synctuition really is the closest you can get to Shinrin-yoku without leaving your home or office. So try it for free, and experience the beauty of a walk in nature from the comfort of your favourite chair.

THE MIND SPA FOR

Sleep Meditation: How to Rest Your Body and Mind

Make the Law of Attraction Work for You