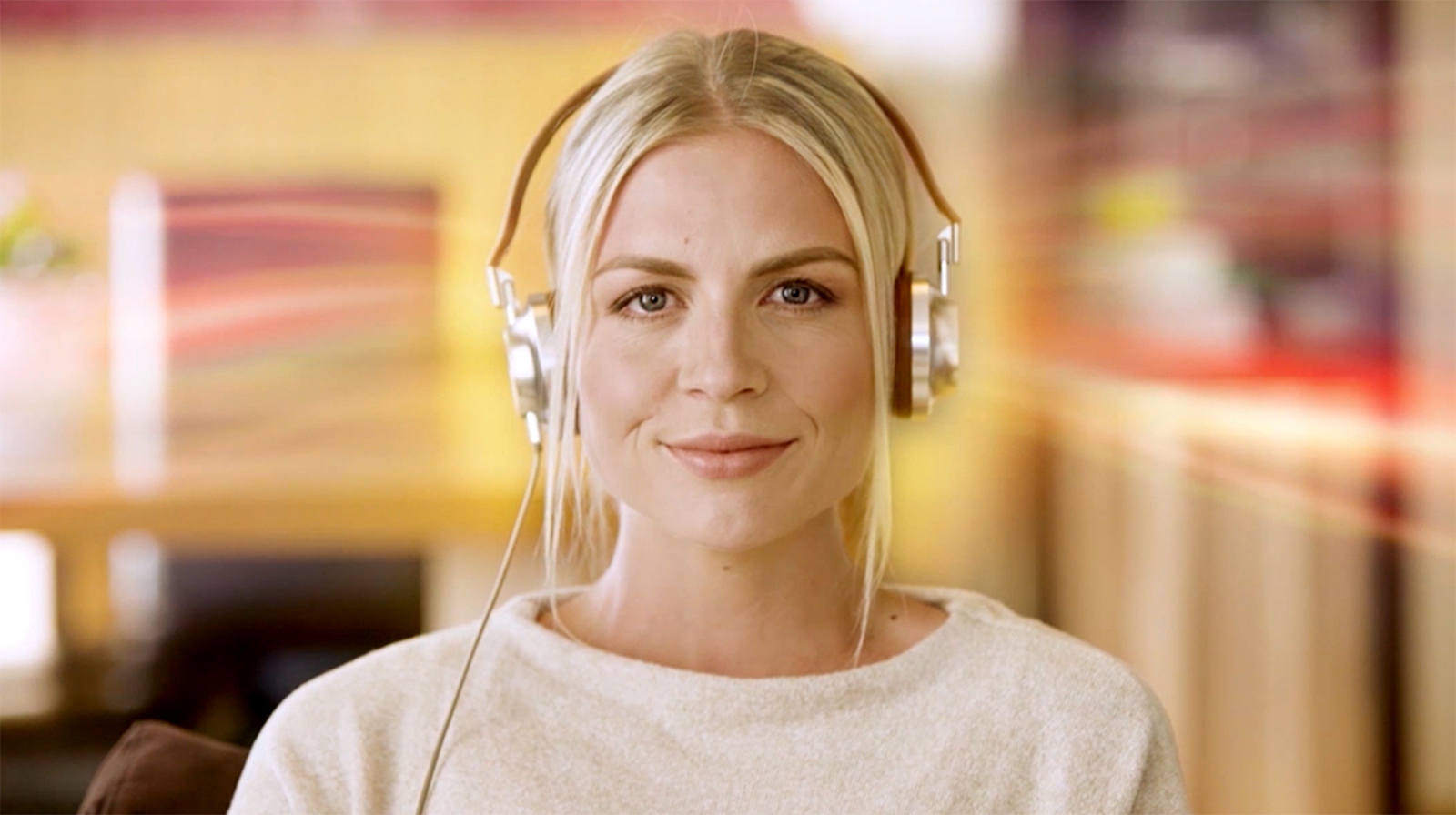 Have You Ever Heard of 3D Sound?

What is Binaural Recording?

Binaural recording is a method of recording sound that uses two microphones, arranged with the intent to create a 3D stereo sound sensation for the listener of actually being in the room with the performers or instruments. This effect is often created using a technique known as “dummy head recording“, wherein a mannequin head is outfitted with a microphone in each ear. Binaural recording is intended for replay using headphones. Therefore, it will not translate properly over stereo speakers.

This idea of a 3D or “internal” form of sound has also translated into the useful advancement of technology. For example, many things such as stethoscopes creating “in-head” acoustics and IMAX movies being able to create a 3D acoustic experience. Therefore, binaural sound creates a more complete soundscape than it has been previously achieved in artificial conditions. The methodology, by nature, feeds directly into the brain via audio nerve stimulation.

“Do you know that our soul is composed of harmony?” – Leonardo da Vinci

According to Wikipedia’s definition, Isochronic tones are regular beats of a single tone that are used alongside monaural beats and binaural beats in the process called brainwave entrainment. At its simplest level, an isochronic tone is one that is being turned on and off rapidly. They create sharp, distinctive pulses of sound.

Primarily, these work on your auditory circuits. The soundwaves stimulating your auditory nerves follow a complex path from stimulation to producing an effect. The effect is profound if you analyze all the processes and subsequent effects such sound has on the physical and neurobiological state of the brain.

Synctuition’s 3D sound programs combine a number of authentic and natural sound sources and reproduce them using the latest technologies. As a result, it produces binaural and isochronic programs that are closely matched to your personal achievable results.

A binaural beat is an auditory illusion perceived when two different pure-tone sine waves, both with frequencies lower than 1500 Hz, with less than a 40 Hz difference between them, are presented to a listener binaurally (one through each ear).

Our Brains Naturally Tune to Rhythm

There is conclusive scientific evidence that certain frequencies, like those achieved in repetitive drumming, can alter cortisol levels in salivary tests on subjects undergoing this experience. Exposure to repetitive drumming combined with instructions for shamanic journeying has been associated with physiological and therapeutic effects.

To sum it up, researchers wanted to assess whether the combination of repetitive drumming and shamanic instructions was specifically associated with these effects. They did so by comparing the effect of listening to either repetitive drumming or instrumental meditation music for 15 minutes on salivary cortisol concentration.

Combined with self-reported physiological and psychological states, the two groups of participants (39 in total) all experienced a significant decrease in the concentration in salivary cortisol. However, no differences were observed across conditions. Conversely, there were significant differences in reported emotional states.

Isochronic tones are generally sharp, repetitive beats of a single tone that is turned on and off rapidly recorded alongside monaural beats and binaural beats in brainwave entrainment.

A program consisting of a combination of isochronic, binaural and personalized frequencies can, therefore, achieve results that would take far longer to entrain through just one stimulus. The multiple channels stimulated in your brain when using these programs, especially if you do so consistently and repetitively, results in a process called entrainment. Entrainment is basically your brain responding to the mental muscles you have been exercising.

Synctuition’s programs are designed to exercise and entrain your intuition through this sound technology. As this entrainment becomes your new mental pattern, it propagates to other areas of your life as you “tune in” more. 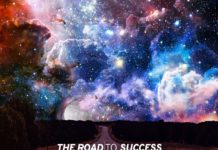 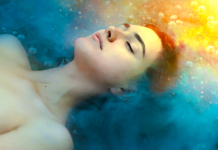 Sleep Meditation: How to Rest Your Body and Mind 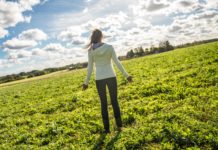 Make the Law of Attraction Work for You 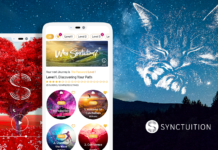 How to Meditate with Synctuition?